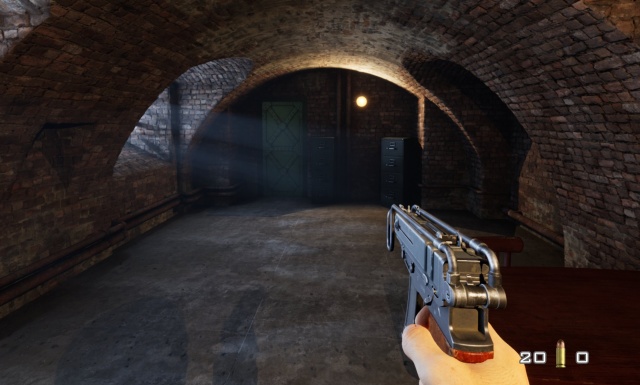 A fan remake of the beloved N64 classic GoldenEye 007 has been in the works for years, with a view to releasing it on the 25th anniversary in 2022. However, the team behind GoldenEye 25 has been forced to pivot after receiving a cease and desist letter.

Although project creator Ben Colcough planned to give away the remake of the single-player campaign for free, that wasn’t enough to sate the original game’s rights holders. “We’re sad to announce that we’ve been kindly asked by the IP holder (MGM/Danjaq) to cease development of GoldenEye 25,” the team wrote on Twitter (via Eurogamer). “This was always in the back of our heads as a possibility but we’ve tried our best to keep going.”

MGM and Danjaq asked the team to stop work on the project by August 19th, according to composer Yannick Zenhäusern, and remove all related social media posts. The GoldenEye 25 Twitter account will be removed by Friday.

However, not all of the work that’s gone into GoldenEye 25 will go to waste. The team plans to keep going with an “original game” based on “all the beloved aspects of our favorite ‘90s action shooter.” The crew set up a new Twitter handle, @spiesdontdie, for the first-person shooter.

The GoldenEye name and James Bond characters are off-limits to the developers. There’ll be a different story, and the team will likely revamp some levels and add new ones. However, the developers can continue to use some elements of GoldenEye 007, including the watch menu, sound effects, models and textures, gadgets and most weapons. The guns will need different names, though. 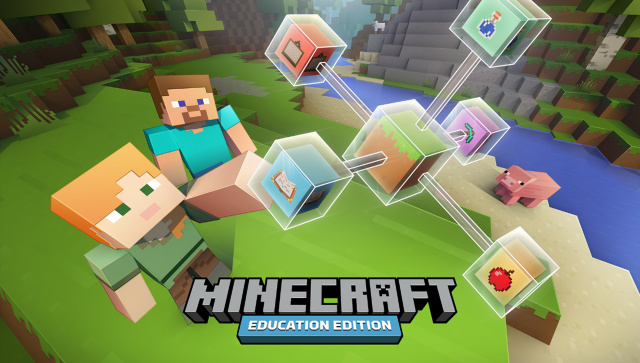 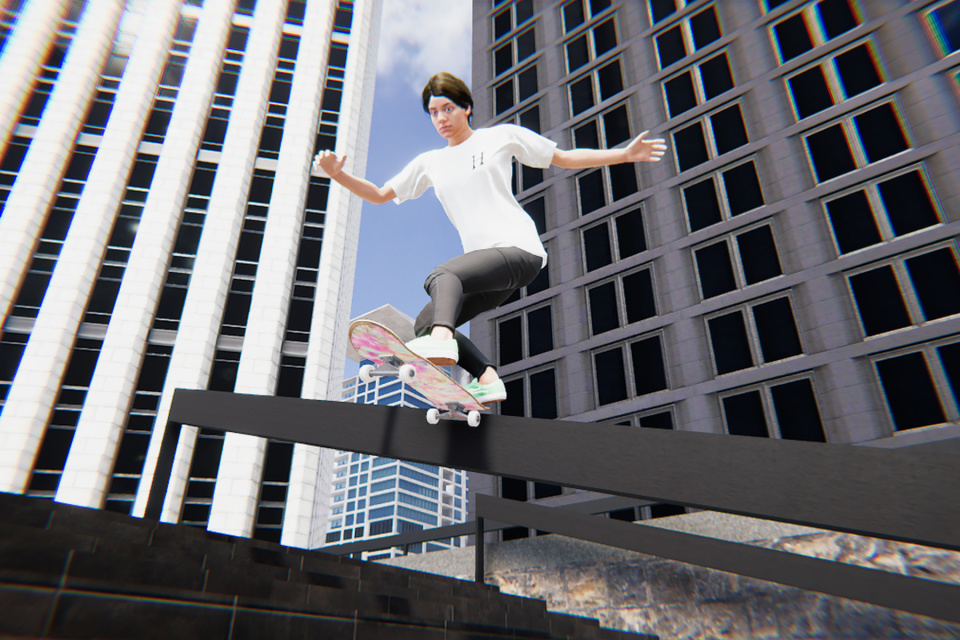