Ludo Club is a fun online version of the hit board game Ludo. The best thing about it is it’s Ludo on the go, share with friends wherever they may be. Be the best player and compete, climb the ladders ahead of all the others, and collect the special dice to become king of Ludo over all the others – including your friends.

Save from learning the right moves to win over randoms and friends, what are the issues hounding the game? People with reviews are especially helpful in pointing out what works, and what doesn’t. We take a look at these problems and find out whether they’re game-breaking problems or simply minor mishaps that a timely update can always fix.

A Cool Game for Most

Most people find the game cool, especially if they’re bored, Fire it up on the evening bus ride home or the train and you’ll forget the boredom of the moment.

All the smileys are a plus for some, and some would go as far as to say that it’s “the best in the world.” Some even consider it lucky enough that they find ‘luck’ – whatever form it is – whenever they play it!

The Ludo dice game is prone to glitches, perhaps an offshoot from unfixed development issues. Players would complain that the 2v2 version of the game would boot them out even before they reach the end. In every game, there would always be an instance where they could not finish their game properly. The virtual dice is also prone to acting out too; it would roll, change numbers, and end up not being where the players want it to be.

The game is surely interesting, but not if there is a paywall or a P2W scheme to it. This was discovered by some players only after a few days. As is the case with a lot of games similar to or like Ludo, players will either complain to the high heavens or just search for another game to play. The game has become an upsetting experience for players, making them lose patience with the paywall. The glitches are an added headache.

Despite these problems, most players still find that the game is bearable enough to keep on their phones, or fun enough for them to continue playing.

Some find it a slight issue that they could not set the region on the game to be their home region, but it’s not such a big deal. What matters to them, perhaps, is that they’re able to enjoy the same Ludo experience on a phone, and with different people, no less.

Ludo Club – Fun Dice Game has its share of ups and downs, which is not strange. It is an app, after all, and there will always be development issues. Trust developer Moonfrog to find the solution to this, however. If you want to try it out, download it now for PC and join in on the fun! 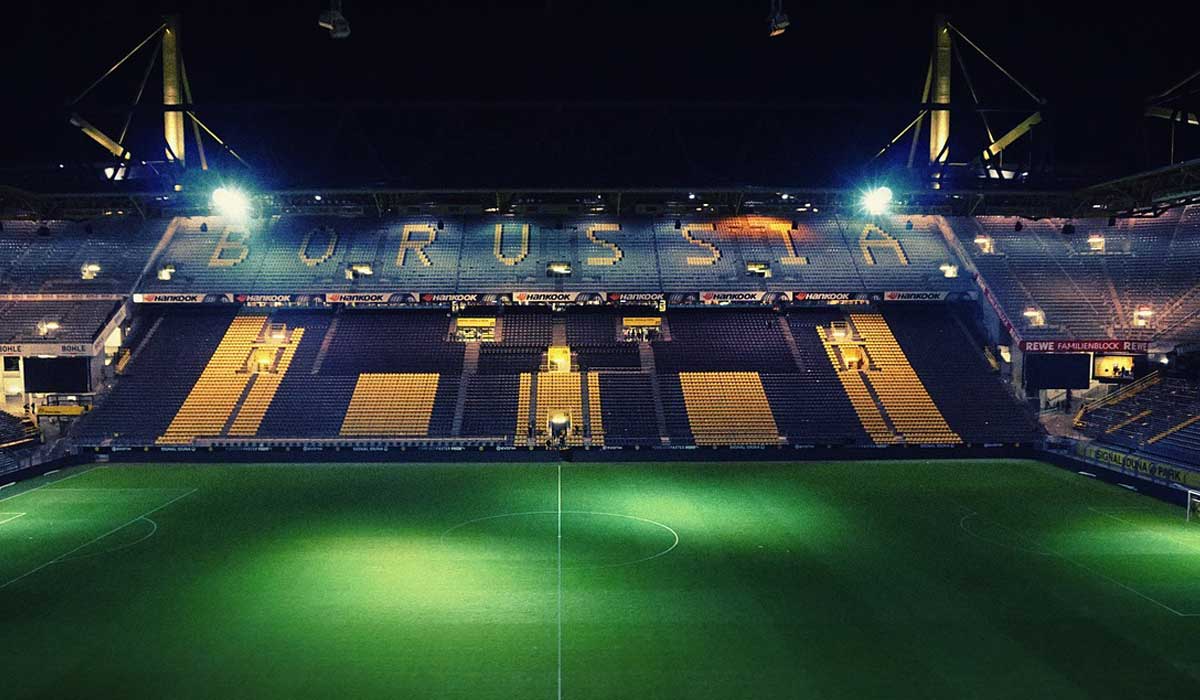 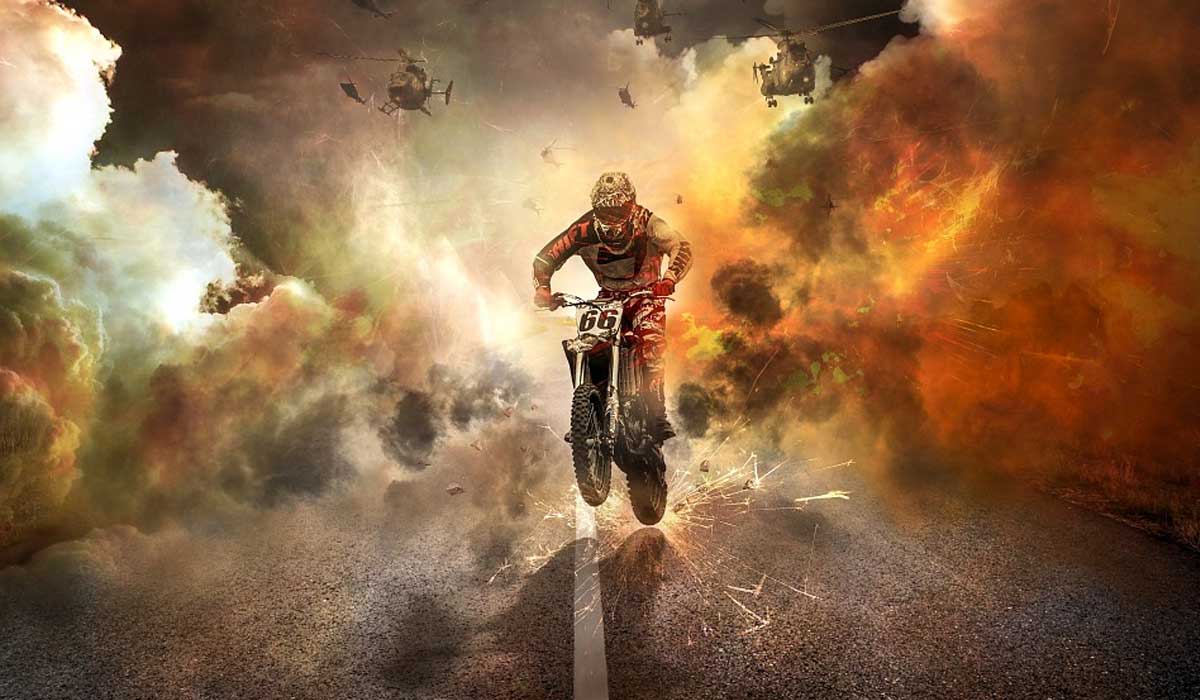 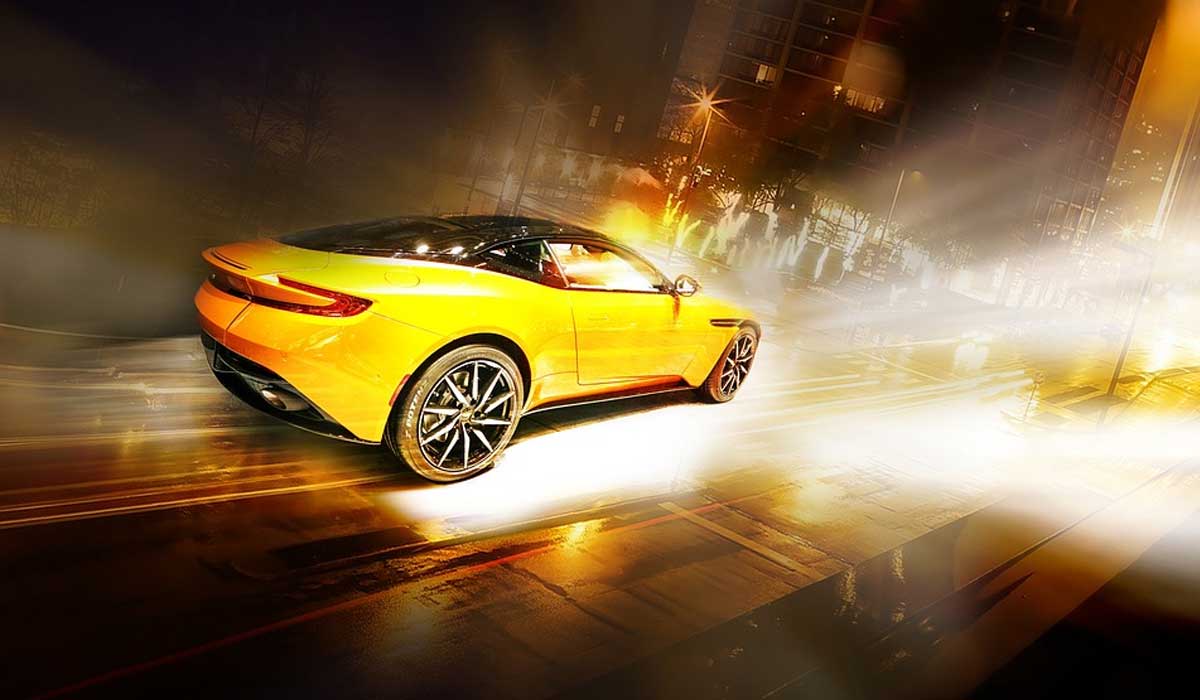