Ever thought about what it is like to become a solid action hero like, say, Arnold Schwarzenegger?

That’s the opening catch for Mobile Strike, a game endorsed by no less than the Terminator himself. However, regardless of his sponsorship, it remains to be seen whether the game is deserving of a famous backer or if it’s another clone of an already existing, successful property.

We’ll take a look at the pros and cons of this game – whether it’s as successful as everyone (including Ah-nold) says it is, or if it pales in comparison when presented with an already existing competitor from the same genre. Hopefully, it’ll turn out belonging to the earlier of the two ideas.

It’s an MMO where Base-Building is Best

Mobile Strike, like all the games in its genre, is an MMO. There are a lot of players you’ll be playing against in the game, so it’s best to remember what kind of player you are.

Are you the kind to go on the offense and obliterate your opponents, or do you prefer to watch as wave after wave of their forces are obliterated by your cannons, and they die aimlessly before your walls? You do you, after all, and that’s true in this game.

Join Up with Millions Playing from Around the World

An MMO like this will inevitably attract a lot of people from around the world, especially because of its genre. The game allows you to become Head of State of your very own virtual country, and you must strive to become the best among the many around the world. You can either play as a lone wolf or join up with a group of like-minded individuals – yes, there are clans in this game, and the smart money says that those who form clans will have an easier time navigating this landscape.

Getting an Alliance is Key to Enjoying the Game

Unfortunately, Mobile Strike is one of those games where might is right, even if it means hitting on players whose levels are weaker than you. It’s true in war – no mercy or quarter will be given to those weaker than you, and this game proves it.

Seeking out or forming an Alliance is crucial if you want to truly enjoy the game for what it is.

It’s Meant to Be Hard, Because…

It’s one of the ploys of the developer to make people so frustrated, they’ll buy their way to becoming strong. It’s one of the ugly sides of an otherwise decently great game. Most players can complain about being repeatedly harassed by stronger players, but one thing remains – the game will force them to pay to win. It’s one of the uglier aspects of this game that the devs could very easily fix.

The good thing about Mobile Strike is that the problems here could be easily fixed by updates or all-encompassing patches. Nevertheless, it’s an awesome game for base builders. Download it now for PC and try it out, to see whether you’ll love it or not. 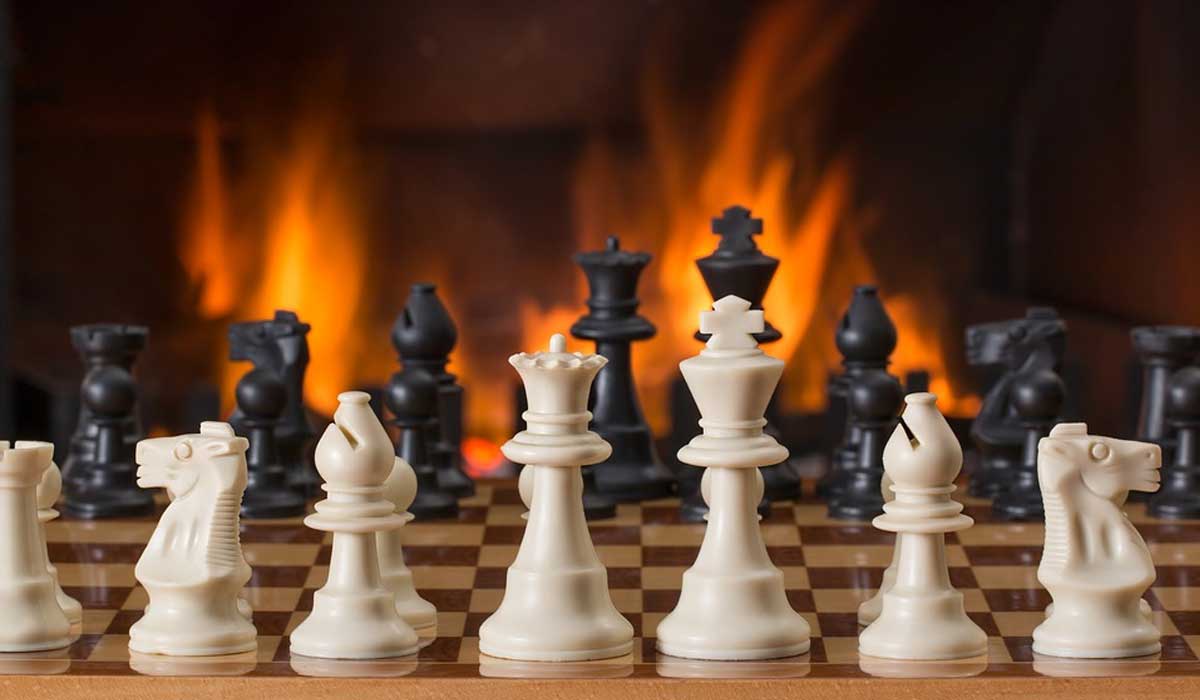 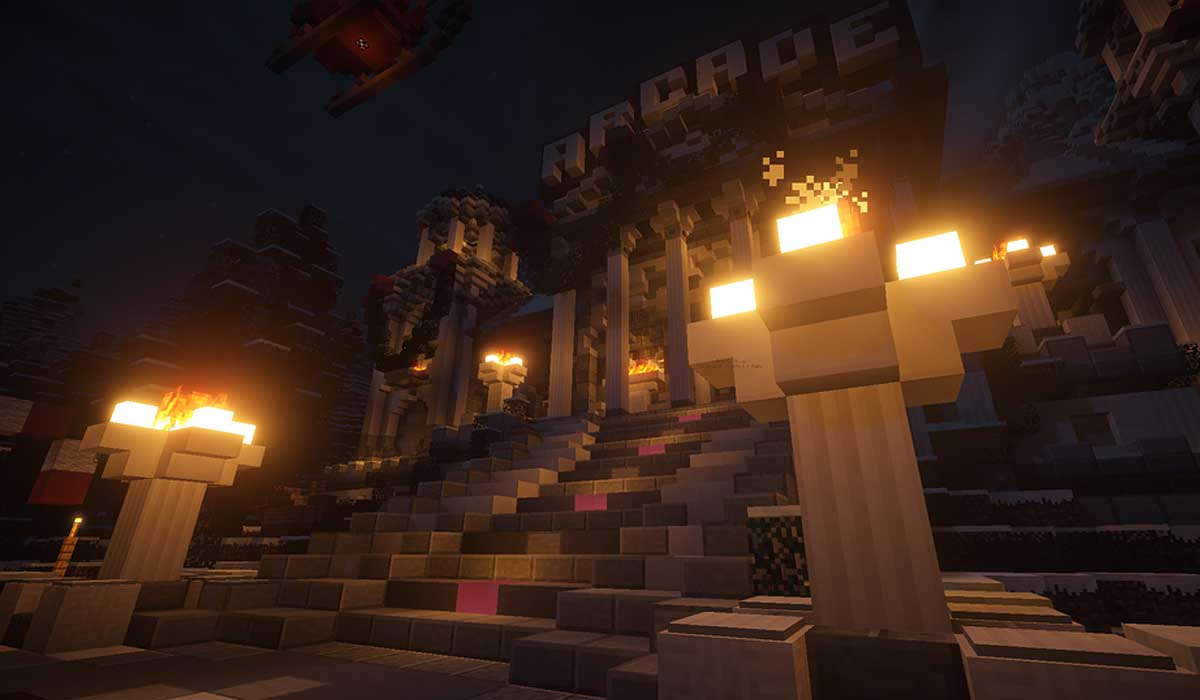 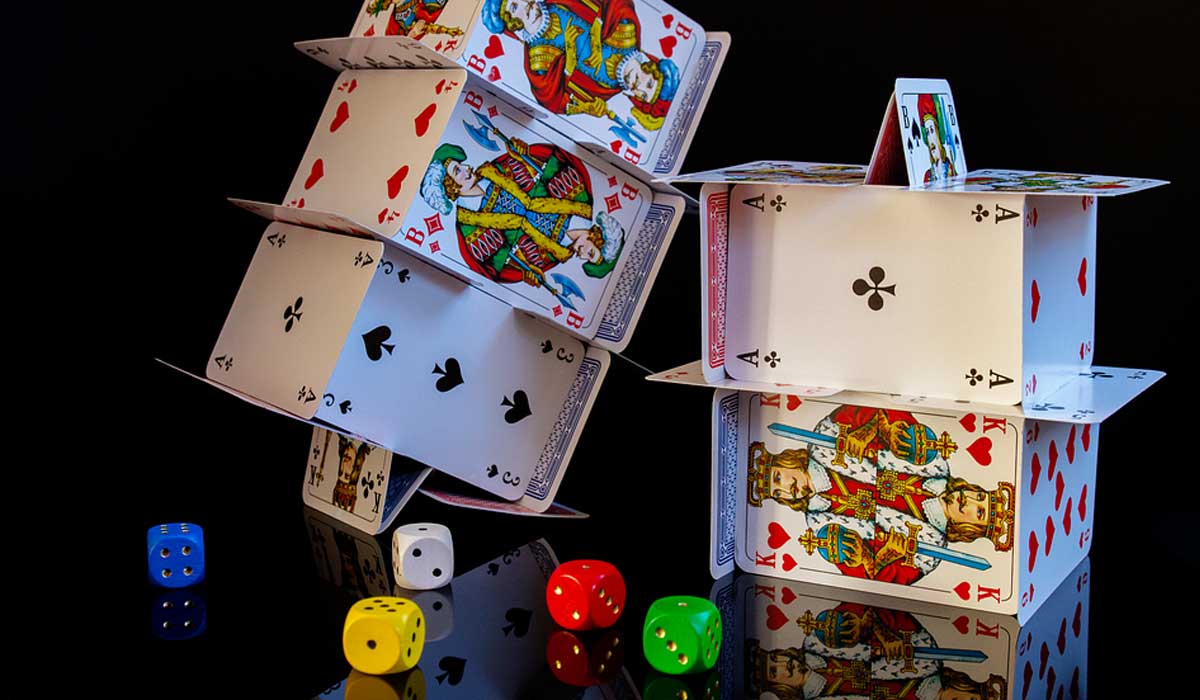